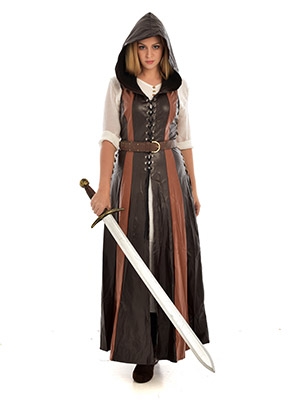 Termites and their 'Game of Thrones'

Termites could well have been the inspiration for elements of the award-winning HBO television series "The Game of Thrones". One of the show's story-arcs centres on the "longstanding brotherhood in charge of defending the realm against ancient threats of the fierce peoples and legendary creatures that lie north, and the harsh winters that threaten the realm."

Termites are often mistakenly referred to as 'white ants'; however, they are most likely evolved from cockroaches in pre-Jurassic times over 200 million years ago.

Similar to our 'Game of Thrones' characters, termites divide their 'kingdom' into castes with a fertile King and one or more fertile Queens and male and female workers and soldiers. Competition between two colonies results in fights, causing mortality on both sides and loss of territory. This battle emulates another 'Game of Thrones' plot-line which “focuses on the exiled, last descendants of the realm's deposed ruling dynasty who are plotting a return to the throne.” 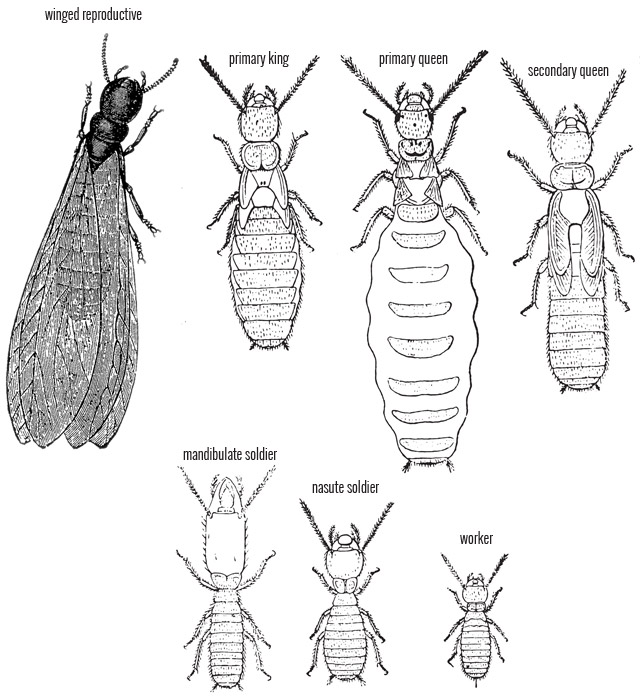 Termites are detritivores and thrive in sub-tropical and tropical climates, feeding on dead plant material and cellulose in the form of leaf litter, soil and animal dung but mostly feed on wood. This nutrient cycle involves termites recycling wood and plant matter and is significant in the ecological recycling process.

Termites are among the most successful groups of insects on earth. Some Queens have the longest lifespan of any insect in the world, living 30 to 50 years. Termite 'kingdoms' or colonies range in size from a few hundred individuals to societies housing several million.

And herein lies the problem. Some species of termite are considered pests because they are economically damaging to buildings, crops and forest plantations. Of the 3,106 species of termite currently known to humans, 183 species cause damage. Ironically, 43 species are used as food by humans or as feed for livestock. These termites are high in nutrition with 'adequate proteins and fats' and when cooked have a nut-like flavour. Termites are also widely used in traditional medicines. 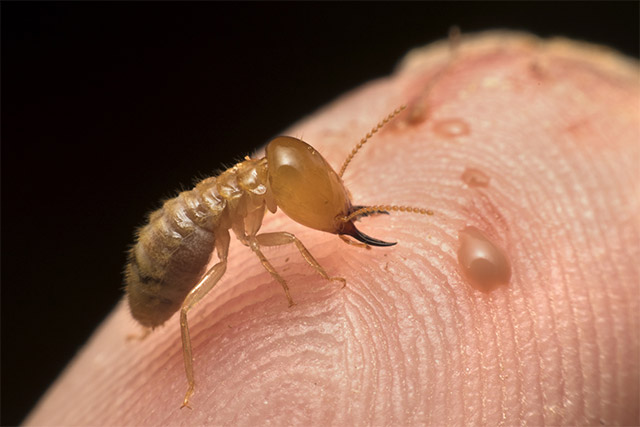 In Australia, 16 of the 306 species of termite can be damaging. It is estimated that 1 in 4 Australian homes will be attacked by termites at some time. Queensland is considered to be a high to very high termite hazard area, especially in coastal and norther regions.

Termites, just like the ancient kingdoms portrayed in 'Game of Thrones', do not have it all their own way. Reflecting the "fierce peoples and legendary creatures that lie north", humans have developed aggressive methods to control and halt the domination of these termite 'pests'. And in Australia, the termites have natural predators including such "legendary creatures" as birds, bilbies, cockroaches, crickets, frogs, lizards and the echidna.


Often termites are not detected until significant damage has been done to houses and buildings because of a termite's clever use of subterranean tunnels to travel from the nest to a 'forage' site and their unseen activities beneath the timber's surface.

Professional Pest Controllers conduct termite inspections and recommend methods to eradicate termites and can reduce the risks of termite attacks through termite management options and systems. These may include:

Today the use of chemical barriers and treatments involves the use of chemicals with low-levels of toxicity to mammals ensuring low risk to families, pets, wildlife or the environment.  However, the news about termites is not all doom and gloom. 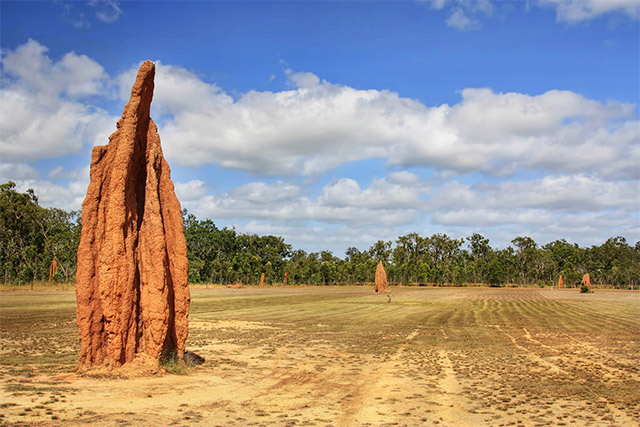 As mirrored in our 'Game of Thrones' storyline, the mounds built by non-invasive termite species in remote areas of Australia and Africa reveal architecture that "protects their realm" against the threat of "impending winters", heavy rain, extreme heat and even bushfires.

Termites construct their mounds with a passive cooling system and control airflow by opening or blocking tunnels. Using a series of vents termites create constant temperatures even though outside the temperatures may vary from 2°C at night to 40°C in the day.

An example of humans managing to benefit from the architectural genius of termites can be found in the elaborate chimney cooling system of the Eastgate Centre in Harare (Zimbabwe). This building takes its inspiration from termite mounds. So while 'Game of Thrones' may be promoted as a 'fantasy drama', termites are an ancient and contemporary reality. 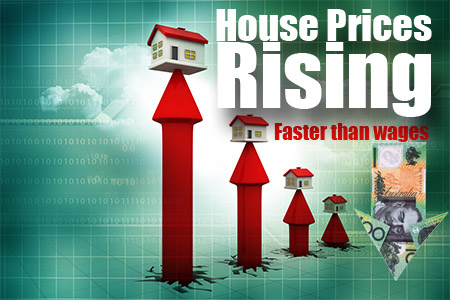